A graduate of the WCSU school of music, and student of the great trumpeter Dr. Eddie Henderson, Nick has performed across the country with his band showcasing original straight ahead jazz and jazz-funk fusion since 2006. He is a mainstay of the Connecticut music scene and is the director and founder of the New Haven Jazz Underground, a grassroots community based organization dedicated to producing and preserving Jazz in Connecticut. Di Maria has worked with such notable musicians such as Saxophonist Abe Burton, Pianist Brian Charette, Guitarist Peter Bernstein, Drummer Mike Clark and more.

In 2021 The Hartford Courant picked Di Maria’s album Indigo Seven as one of the Top Twenty albums of the year. “Indigo Seven is an often-times funky, progressive album that sets a laid back, melodious tone right from the jump.”

The New Haven Independent states “Nick Di Maria casts his lot with the jazz of the 1970s. He and his band are a tight, sinuous unit…whose

music is sometimes moody, sometimes playful, and often danceable. In a word, groovy.” 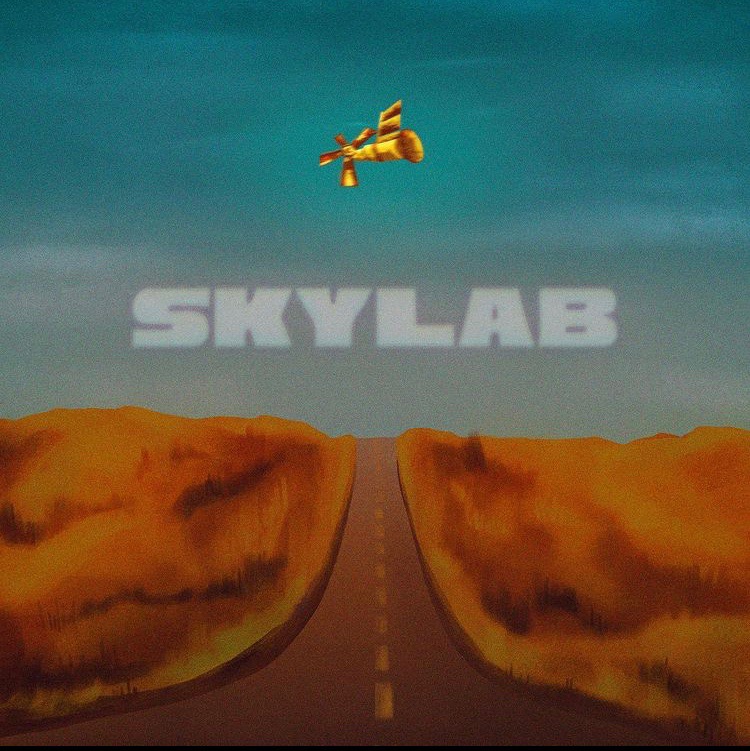