The sounds of the Great American Songbook were a constant while Anne was growing up in Miami, Florida. Her father was known to serenade the family with the songs of Irving Berlin, Jerome Kern and tunes from the heyday of Tin Pan Alley. She began performing as a youngster and studied voice and piano with Frances Tarboux before attending college in Gainesville, Florida. There she co-founded the group Unicorn, presenting acoustic jazz and bluegrass music at university venues. After moving to New York, Anne joined the Metropolitan Ramblers, which specialized in western swing. She has studied with Maggi Heilweil and Michele Weir and is currently based in Bridgeport, Connecticut. She recorded “Where I Want to Be” with producer and educator Pete McGuinness, drummer Scott Neumann, pianist Ted Kooshian and bassist Andy Elau. 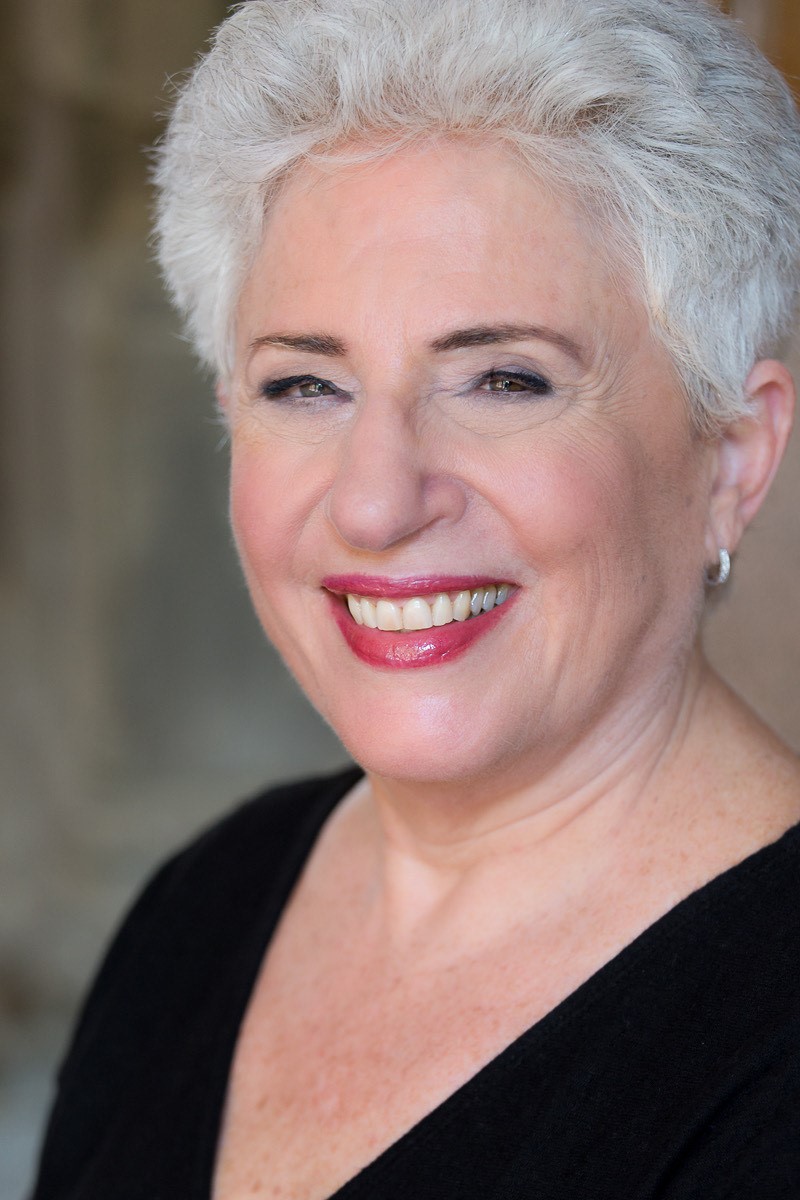