Alyson Williams is an R&B singer who had a string of hit singles in the late 1980s and early 1990s. Some notable tracks include "Just Call My Name", "Sleep Talk", "My Love Is So Raw" and "I Need Your Lovin".
The daughter of bandleader / trumpeter Bobby Booker, she began her career by singing background vocals for various artists including, Curtis Hairston, Melba Moore (“Love’s Coming At Ya”), B. B. & Q. Band, Cashflow, Unlimited Touch, Bobby Brown and Barbara Mitchell before joining the group High Fashion, which also featured Meli’sa Morgan. After they disbanded, Alyson sang with the group the Affair before moving onto a solo career.

Her first single, “Yes We Can Can”, was first released on Profile Records in 1986; a release on the Def Jam label followed in 1987. At the label, she established herself as an in demand vocalist, duetting with many of her label mates including Chuck Stanley (“Make You Mine Tonight”) and Oran "Juice" Jones (“How To Love Again”).

Her first album release and the first R&B female singer signed to Def Jam, she released the album Raw in 1989. The album produced the singles “My Love is So Raw”, featuring rapper Nikki D, and “Sleep Talk”. In addition, the single “Just Call My Name” was a hit on the Billboard R&B charts reaching number #4. The song, picked up by many “Quiet storm” formats, is now considered a cult classic and continues to receive airplay. The album also included a duet with the Blue Magic vocalist Ted Mills on “We’re Gonna Make It”. Her single “I Need Your Lovin'” was also a #8 success in the UK, as well as another R&B hit for her. 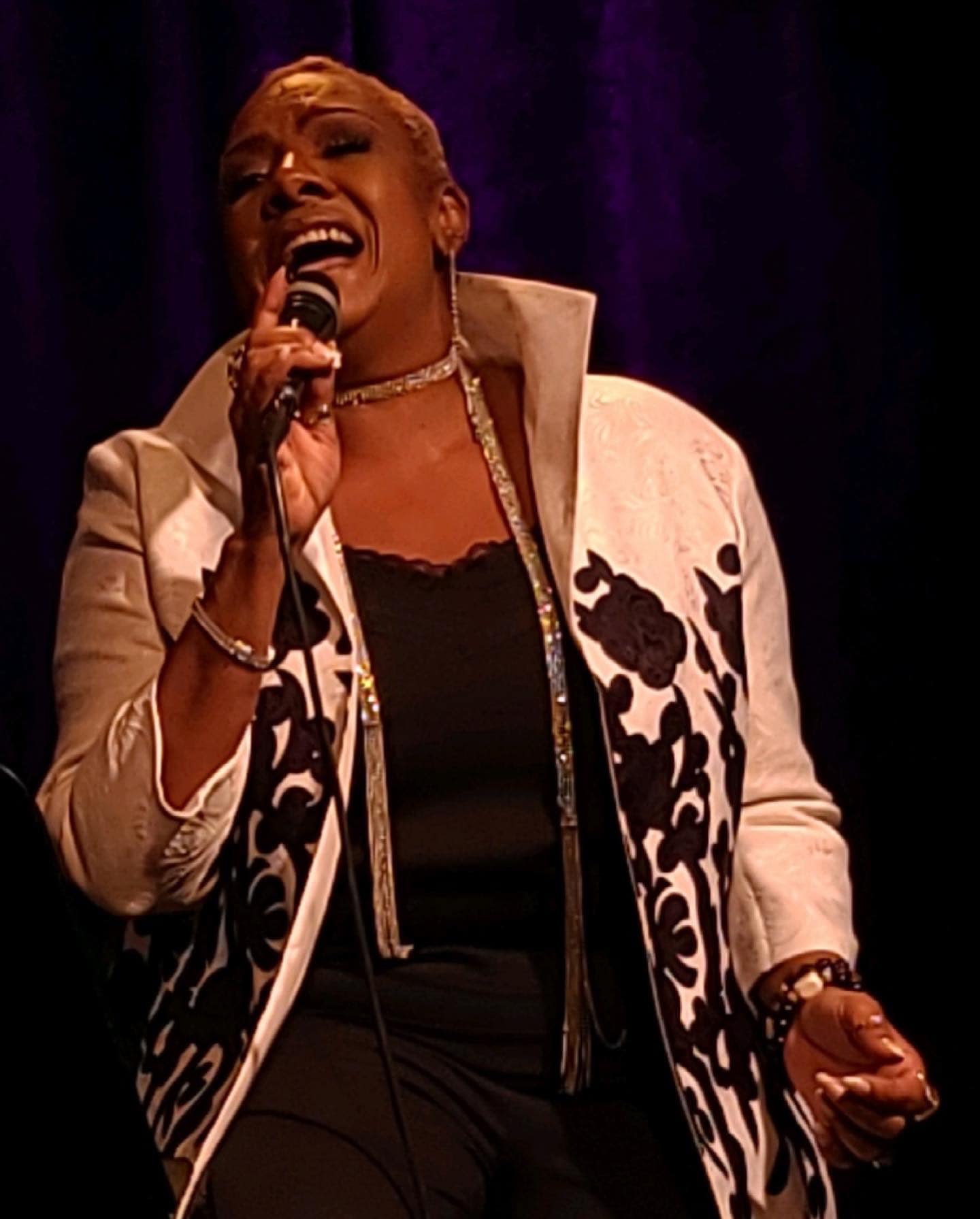